The summer of discontent: All you need to know about the Hong Kong protests 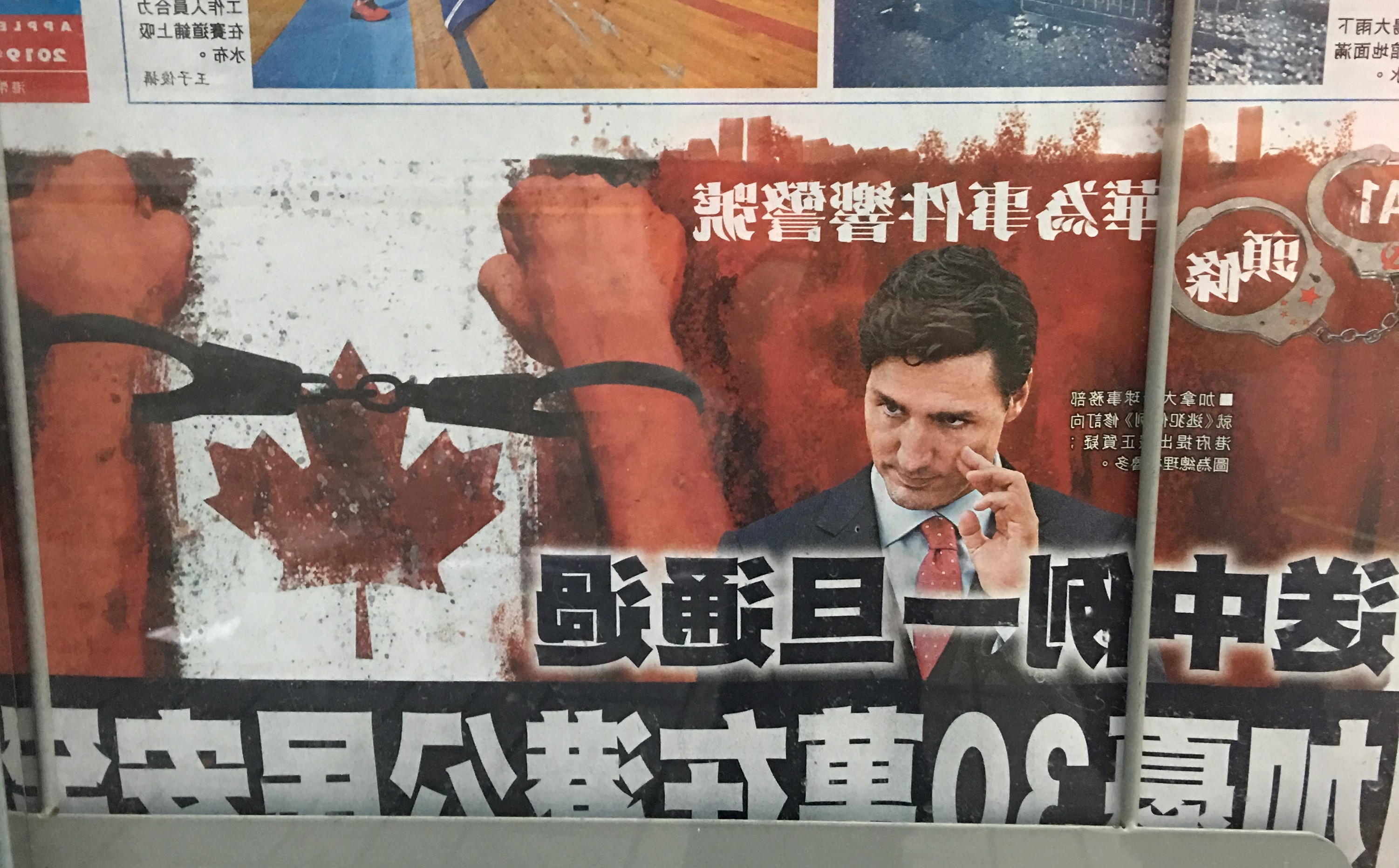 On 20 April, barely a week into settling in Hong Kong, my attention was captured by the front page of a local newspaper, featuring a photo-collage with a handcuffed wrist and Trudeau on the background of the Chinese and Canadian flags (see photo). But without understanding the writing, the meaning was anybody’s guess.

Mine was that it was related to the arrest of Mrs. Meng, the CFO of Huawei in Canada (because I was coming from Vancouver, where I had spent the prior 5 years). I sent the picture back to my friends in Canada, and one of the answers was: “It’s funny to see Trudeau as bad boy.” I also asked for a translation, and it seemed that the intention was to portray Trudeau rather as a sad boy, caught in the possible conundrum that the now-infamous Hong Kong extradition bill would generate.

END_OF_DOCUMENT_TOKEN_TO_BE_REPLACED

Iran would not lose a war. Everyone would 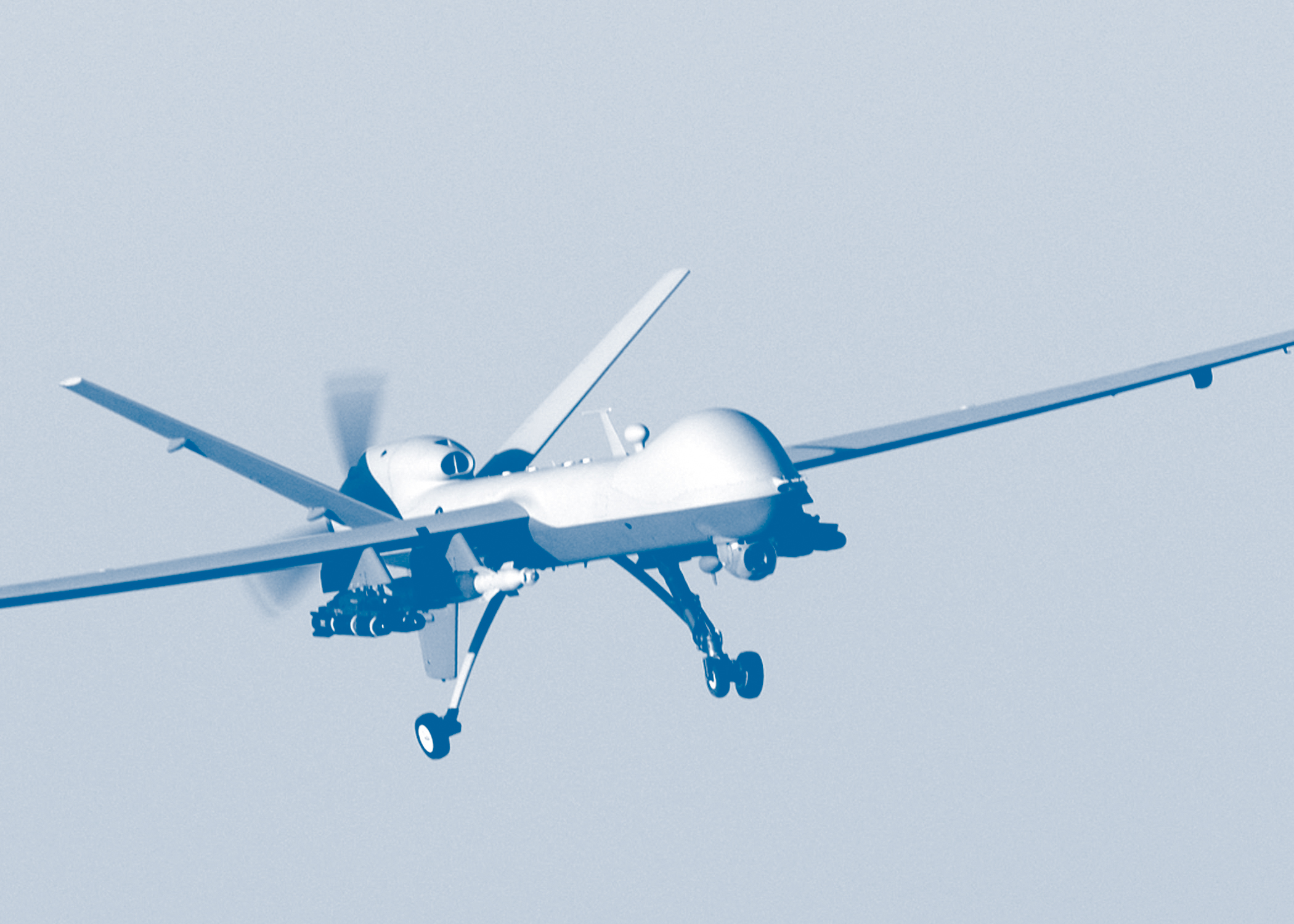 When Iran claimed to have downed a US drone for the first time in 2012, an Iranian friend gifted me a new toy bought in Tehran: a plastic, low quality model of the said drone, bearing on its box the inscription in Farsi and in English: “We will crush Amrican (sic!) hegemony!” My friend commented that if they were to use the same technology that produced the toy, the chances of success would be minimal.